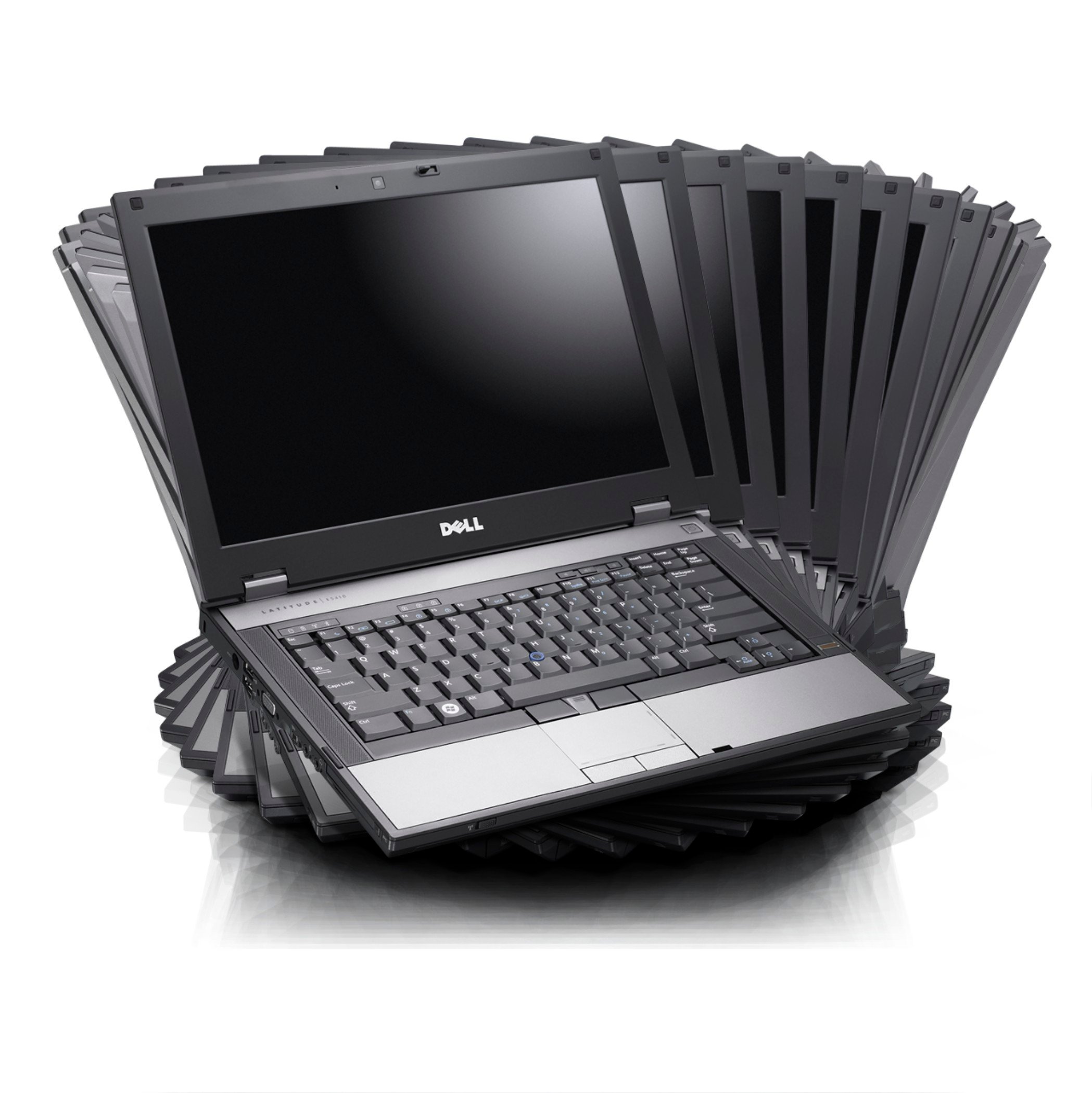 [GS Note] Internet on the Flight

Ever wondered how good or usable the Internet you can get on select airlines flights is?  You are in luck, because we have tested it for you!  If you are a tech, the following ping capture should show you what you need to know: 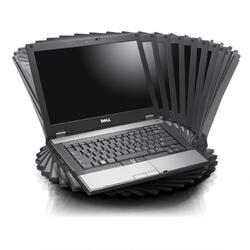 Approximate round trip times in milli-seconds:

For non-techies, the short answer is: It works, mostly.  The connection has a ton of latency, a tech term for delay between asking for something and receiving it.  When the plane hits a patch of turbulence, the delay seems to be exacerbated, and packets start dropping altogether.

The high latency and lost packets add up to uncomfortable usage in a remote environment (gotomypc, citrix, terminal services, etc.).  As I type this on a flight to Austin, I am getting disconnected about every five min.  The usage is better in applications like webmail and web browsing, where you can read a static page once it is downloaded.

Running a speed test (using speakeasy, Dallas location) shows download speeds of .4Mbps (400k) and uploads of(.1Mbps). (100k) .  These speeds are pretty pitiful by today’s standards, and make for slow use.  Additionally, the airlines are selling live TV and other streaming media over the in-flight wireless.  I was unable to verify whether other people’s streaming usage was pulling from the same small pipe of bandwidth or not, but it seems like the in-flight wireless Internet puts their branded streaming media connections in a better bandwidth management queue.  Net-Neutrality does not seem to be flying with you on in-flight wireless!

This experiment is by no means definitive, as the speed seems to fluctuate during the trip, by day, by plane type, etc.  The newer planes seem to be better equipped.

Hopefully this will answer some of your questions about in-flight WiFi.  Each of the airlines have a slightly different take on the amenity, but the general level of service is acceptable for web browsing and e-mail checking.  The service is usable for remote control connections, but only on an emergency basis (or for someone with a lot of patience for disconnects, time-outs, etc).